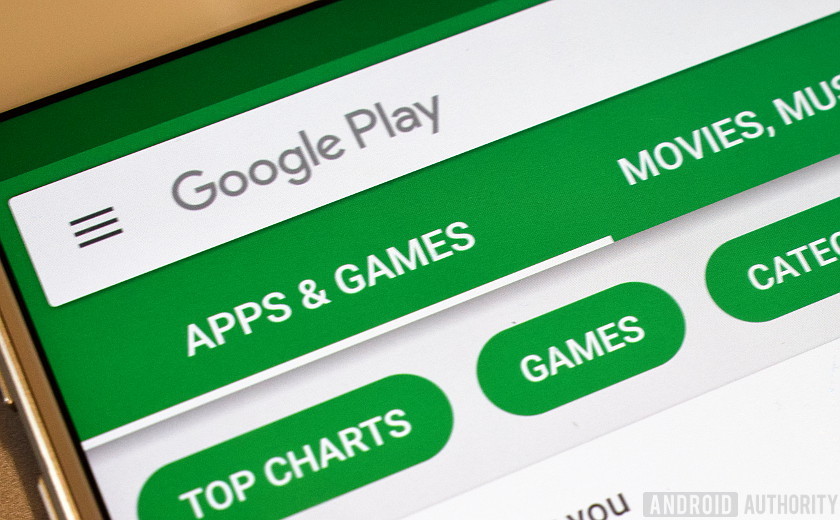 1 in 2 Indians victim of extortion, misuse of data via instant loan apps

New Delhi: More than one in two Indian consumers who use instant loan apps face sky-high interest charges, extortion and misuse of data, as the Reserve Bank of India (RBI) takes a tough stance against unregistered digital lending apps, according to a new report released Tuesday. .

While 58% of citizens said that when they or a family member/house staff took out a loan using instant loan apps in the past two years, annual interest of more than 25% had been charged to them.

More than 54% of citizens surveyed experienced data extortion or misuse during the collection process, according to the report by community-based social media platform LocalCircles.

The platform wrote to RBI Governor Shaktikanta Das and IT Minister Ashwini Vaishnav on Tuesday, asking them to take notice of the results of the investigation and take further action on these instant loan apps.

According to MeitY, it blocked 27 of these scam instant loan apps.

“The PPI-MD (PPI-master direction) does not allow the loading of PPI from credit lines. Such a practice, if followed, must be stopped immediately. Any non-compliance in this regard may result in criminal prosecution under the provisions contained in the Payment and Settlement Systems Act 2007,” according to the latest RBI guidance.

India has witnessed the emergence of instant loan providers through smartphone-enabled fintech lending companies to help people deal with shortages of funds.

Some instant loan apps, according to consumers, charge up to 500% interest rates and use extortion methods to collect money from defaulting borrowers or lenders, according to LocalCircles.

“Some citizens also claim to receive phone calls for repayment of loans taken out more than a year ago, even though they have paid the amount taken out or more,” the report said.

On the other hand, there are many reports of sharing personal information of borrowers including Aadhaar card, PAN card etc. with third-party platforms.

“People have also reported in a few cases, how their parents in a different location received messages about paying back the loan they had already made some time ago,” the report noted.

Here is exactly how much waiters, chefs, cleaners and restaurant managers earn in Malta